Looking Left, Right, and Behind You 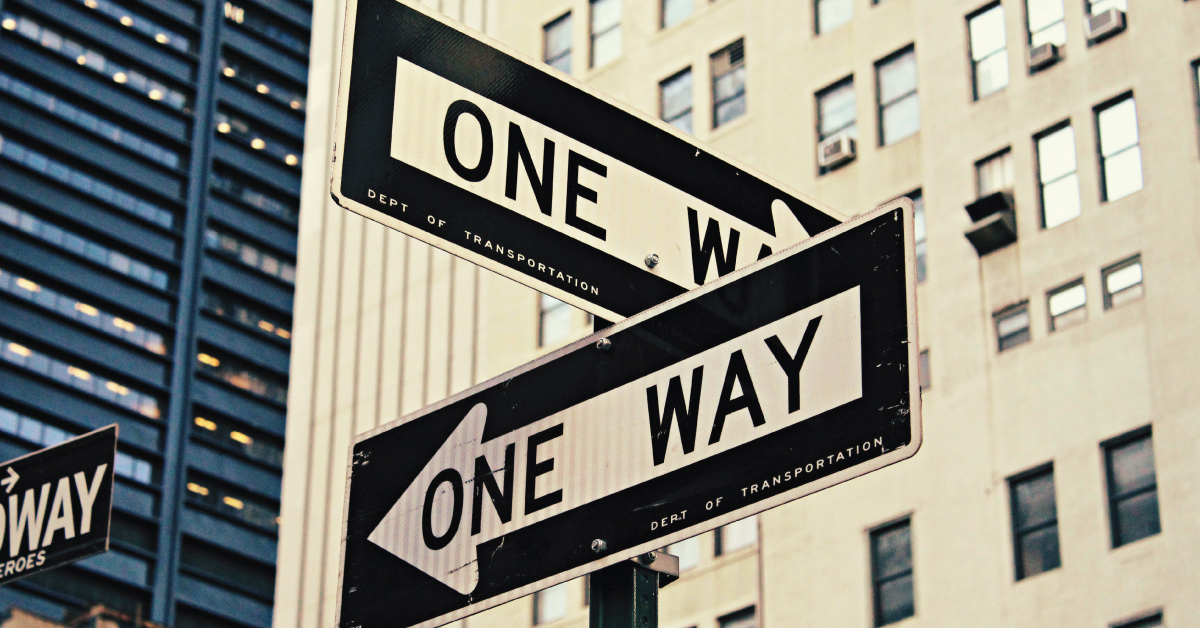 Where there are driven professionals… there are competitive professionals. Some play it down (I’m just doing my job) while others are pretty overt about their aspirations (I’m going to be the youngest person ever promoted to VP / GM in the company’s history). Wherever you might land on the scale, a question: how much time do you spend looking to the left… to the right… and behind you when assessing your “competition”?

A woman I know reached out recently for some advice. Typically I use a real first name, but because she’s a new contact and in the process of setting up an executive coaching agreement with me… I’m going to call her Laura.

The interview struggle is real

Laura is actively seeking a new position. She’s a senior manager intent on reaching executive ranks in her next role, and she definitely considers herself a competitive person. After several interview processes with various companies she called me. Frustrated, Laura vented…

I’m told I’m great but then they’re slow following up… I don’t make the next round… and / or I don’t get any actionable feedback.

They tell me they selected someone else… but… they won’t tell me why or what the other person did better so I can improve.

How am I supposed to compete if I don’t know why I’m getting edged out by others?!

After about 15 straight non-stop minutes, I finally got a word in and said: may I share a bit of advice my mentor / former leader / friend Richard gave me early in my career? When I was pushing to get promoted and was asking similar questions of him (mostly in the spirit of personal improvement with just a smidge of bratty competitiveness), his response was simply: when you’re constantly looking to your left… to your right… and behind you to check out your competition, you’re definitely not looking in front of you – that’s when you to trip.

Sit on that for a minute.

Stop yourself from tripping

Laura did. And it gave her pause. I asked her where she focused her energy. Should it be focused elsewhere? Instead of obsessing over “what can I do to be like the person you chose (for the job)”… I suggested she improve spotlighting the experiences and skills she uniquely brought to the opportunity or organization. Reminding her that she can only be herself (not mimic or try to be the person the company chose) shifted her perspective… diminished her anxiety… and put her in a better head space for her next set of interviews.

Laura is still seeking that next career step. But in the spirit of #3nomorethan5, she…

It’s easy to get distracted – it happens to all of us! The challenge is in building the discipline to pull yourself out of non-productive cycles disguised as “competitiveness”, so you can set a path for yourself and follow it.