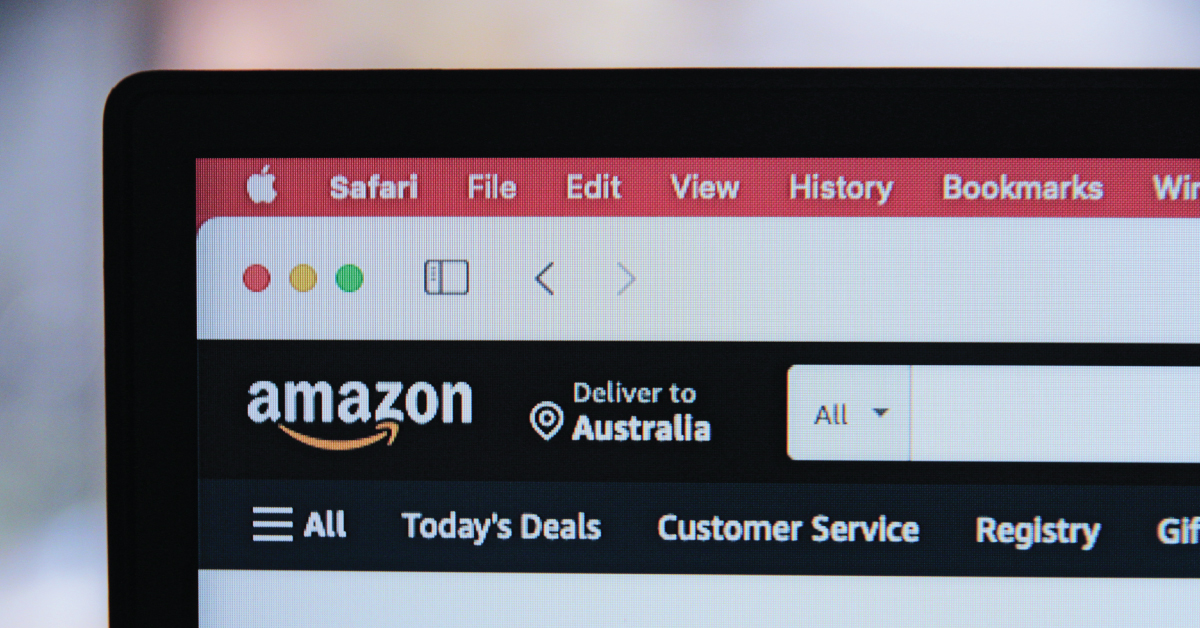 Is that true though? Think about who you buy from. Do you have favorites? Why do you go to them?

We all have favorites

Ngl… I’ve got all kinds of favorites out there. Ms. Sam is my shoe gal at Nordstrom – thankful for her after folks like Buck, BB, and April moved on to other adventures. Ms. Leslie (also at Nordstrom) dresses me – in partnership with Ms. Sam and Ms. Lana, she completes my Glam Squad. David is my wine guy – and we stalked him at three different restaurants before he finally decided to open up Le Caviste. And (some may know)… I’ve been a Cascina Spinasse regular for over 10 years.

Why? What sucked me in? What drove the fierce loyalty I have for all these people and places?

They’re favorites because we know them

I was listening to the April 11 podcast of The New York Times’ The Daily today. It focused on two friends who unionized the Amazon New York warehouse. In a show of support, they went to Alabama where large national unions were driving the efforts. The insights these gentlemen offered were poo-poo’d by the national union organizers. As the Alabama vote drew near, the two friends said something that struck me. Forgive the paraphrase, but it was something along the lines of:

The big unions said they felt great about the vote because of the numbers of signatures gathered. But that’s not what we were seeing. The organizers weren’t connecting with the people. They didn’t know them. When we organized in New York, we greeted night shift workers at the bus stop. Midnight… one o’clock… two in the morning we made s’mores, had music, and in some cases prayed with them. It was powerful. It got to the point that when we weren’t there… they’d say: where were you guys?

Are you a “favorite”?

So are people “buying” from you? No?

Here are techniques from my Enterprise days that have helped me. They aren’t silver bullets. But they are tips that I still use to build rapport quickly when interacting with people today. In the spirit of #3normorethan5:

Buying for the “long term”

Glam Squad members past and present (that would be you Sam, Leslie, Buck, BB, and April) drew me in using these five tips. In turn, I saw them as fun, happy people who respond to or anticipated my needs. I liked them. And that made me want to work with them again… and again… and again. I was perfectly happy waiting for one of them to help me (– and that could be a minute because of how popular Buck, BB, and April were 😂). But the point is, that’s where the relationship began… the trust developed… and the loyalty started to grow.

Next time we’ll chat more about the “long game” – the selling/influencing/leading that grows over time. Until then… try the four tips above (like any recipe, you’re likely to get the best results when using all four at once 😊) and let me know what happens for you!

2 thoughts on “People Buy From Who They Like – Part 1”