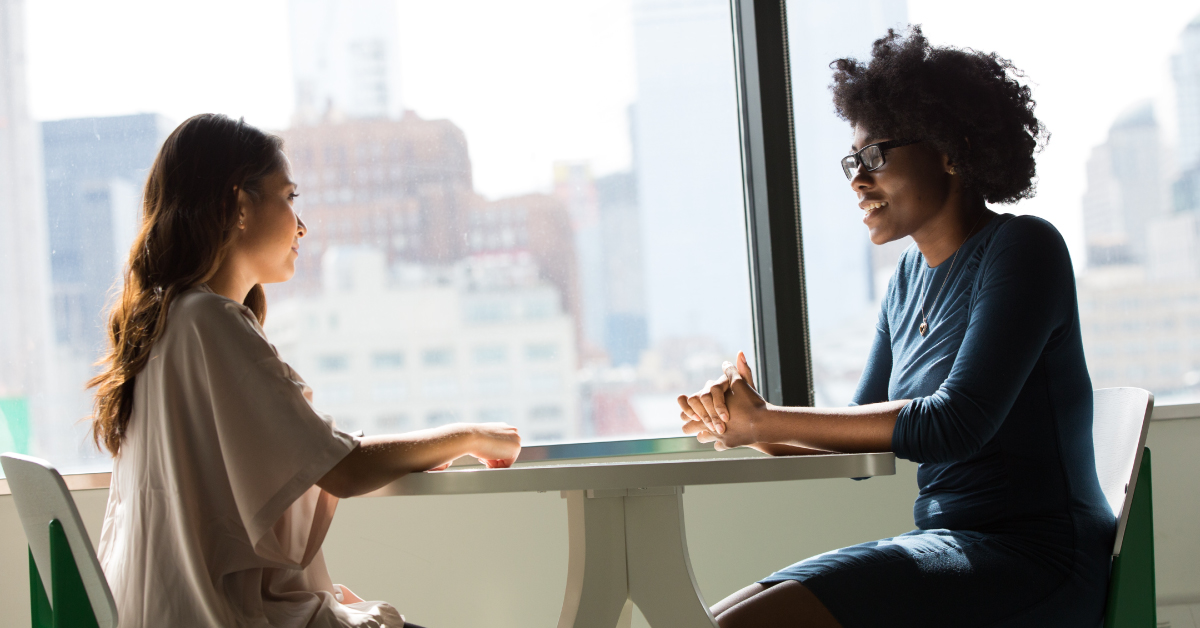 I was today year’s old when I learned about “turning toward”. It’s from a New York Times article that was mostly about fixing or maintaining a marriage. No … no … I haven’t gotten married. And no … I don’t plan on it any time soon. But the article made me think about how work, communication, and life fold into each other every day.

So first, a little about the NYT article. It’s based on a book by John and Julie Gottman that shares three choices couple have when opportunities for connections arise. They can “turn away”, “turn against”, or “turn toward”. Turning toward is when one partner acknowledges a signal from their partner of a desire to connect – can be a random “hey…check this out” kind of comment – and responds positively. What piqued my interest was a study they conducted. The Gottmans brought 130 newlyweds to a “lab” … monitored their interactions … and the couples who turned toward each other overwhelmingly stayed together. Those turning toward 86% of the time in the lab stayed together while those who divorced only turned toward 33% of the time.

Ok … so if you’re not talking about marriage Mylene – what’s this about exactly?!

Investing in turning toward

Marriage is a relationship. At work we have relationships. The Gottmans talk about how the small investment of time that it takes to turn toward can pay huge dividends down the road. And I agree! I think about …

Turning toward might need to be prompted or a learned behavior at the start … but … as those behaviors become habit, the things that grow from those seemingly small investments of time are priceless. I know – totally corny and cliche. But each of the folks I named are still a part of my life in some way. A relationship exists.

You never know what could come from your small acts of turning toward. And if you were recently reminded of something you did – knowingly or not – share it with us! They are wonderful moments of gratitude that can shift or change your attitude after a tough day or week. Knowing that you impacted someone positively and left them with a smile does wonders for the days you don’t feel like you have a smile or positive word to share!